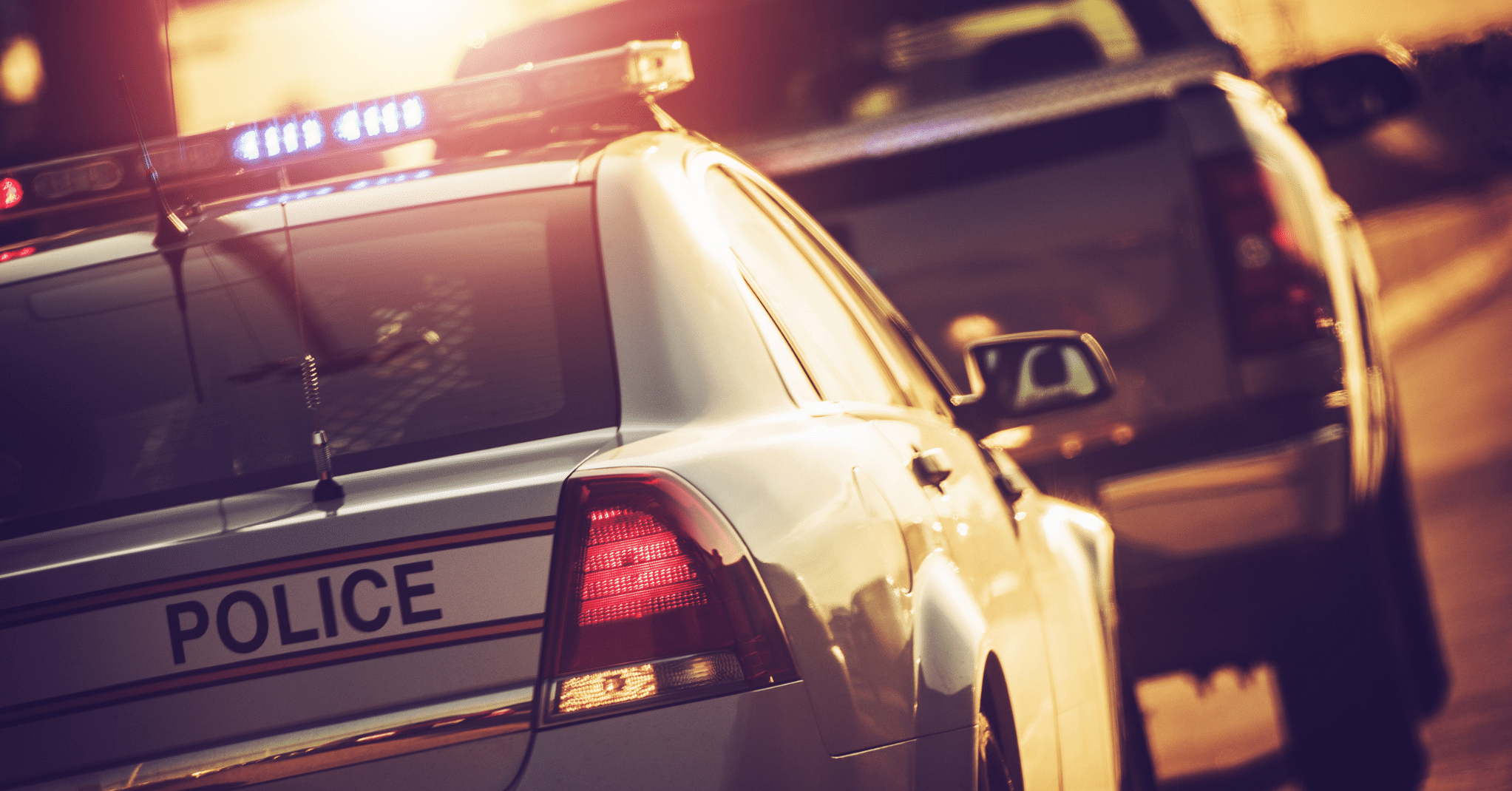 In order to stay safe and protect your rights, there are a number of things you should be aware of throughout the process of a traffic stop. With awareness, you should be able to avoid any surprises, and potentially be able to fight your ticket.

What to do before the officer comes up to your car:

In any traffic stop, nerves can run high. Once you see the police car signaling you, if possible it’s important to pull over in a place that is safe for the officer to approach your car. If there’s not immediately a safe place to stop, put on your turn signal or hazard lights to acknowledge that you see the officer and plan to comply. Pull over on a side street or wide shoulder when possible.

Once you’ve stopped, turn off your vehicle and take your key out of the ignition so that the officer doesn’t worry you’ll speed away. Turn off any music, and if it’s dark out, turn on the interior lights to show that you’re not trying to hide anything. Remove your sunglasses if you’re wearing them. Roll down your window so that you’ll be able to speak with the officer right away.

Finally, put your hands on the steering wheel to have them in plain sight and keep them there.

What to do during the traffic stop:

Be polite and treat the officer with respect. Maintain eye contact throughout your traffic stop, as this helps confirm that you’re being truthful. Follow instructions, and inform the officer of any movements you plan to make. Keep your answers short. The more unremarkable your traffic stop is, the less likely the officer will remember details if you take your case to court. If you are issued a ticket, take it even if you think the officer is wrong. You can always contest the ticket in court, and taking it is not admitting your guilt.

Keep in mind that the officer is collecting evidence against you during the stop. Even if it’s tempting to admit that you were speeding or in the wrong, keep your answers neutral. Instead of saying or guessing why you think you were pulled over, reply that you don’t know. If they ask how fast you were going, you can respond that you were driving with the flow of traffic

What to do if the officer tries to search your car:

The Supreme Court has established that there are exceptions to the protection against unreasonable searches and seizures. First, if a police officer asks you if they can search you or your vehicle and you consent, you have waived your right. Second, an officer is allowed to search you or your vehicle if they have “probable cause.” This means if they have a reason to believe you are hiding an illegal activity, they can conduct a search because they have a reasonable basis to believe you (or any passengers) are involved in a crime. The officer can also use any of your actions to establish probable cause, so the less you say and do, the better. For instance, if the officer sees you toss something into your back seat as they approach your vehicle, they can argue that you were trying to hide something and establish probable cause to conduct a search.

Probable cause can also be established if the officer sees anything in “plain view” inside the car, such as alcohol containers or drug paraphernalia. This plain view observation of potentially illegal substances gives the officer the right to inspect the object, and gives them probable cause to search the rest of the car.

What happens if the officer suspects a DUI and wants to conduct a sobriety test?

It is a crime to drive under the influence of alcohol, which occurs when the operator has consumed enough alcohol that their driving ability is impaired. The established criminal amount for blood alcohol concentration is when it is at or above .08 percent. A Driving Under the Influence (DUI) charge can result in license suspension or revocation, which can occur before your conviction.

If a police officer suspects that you have been drinking, they may ask you to undergo a field sobriety test. It is within your legal rights to refuse the test in its entirety. These tests are designed to establish probable cause for arrest, but because they are subjective can be failed in cases of disability, fatigue, lack of coordination, and more. You are also within your rights to refuse a portable breathalyzer test.

What to do after the traffic stop:

If you are issued a citation, you have the ability to contest it in court. While the police officer who stopped you is unlikely to remember the intricate details of your stop, you will have a better chance of contesting it the more details you recall. Immediately after your traffic stop make a record of what happened. Write down (either on paper or a smartphone app) where the traffic stop occurred, how fast you were going, road and weather conditions, the flow of traffic and how busy traffic was when you were pulled over, and any other details you can think of. The more details you have, the more you will be able to contest the citation in court.

If you’ve been pulled over and issued a ticket, contact a traffic ticket lawyer as soon as possible. A good lawyer can help recognize if your rights were violated and walk you through the process of contesting a citation in court. Contact us now for a free consultation!